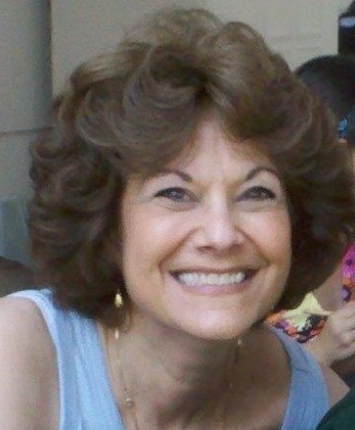 In lieu of flowers donations may be made to Children’s Leukemia Research Association.

It is with deep sorrow and grief, that we announce the unexpected and untimely passing of
JoAnn C. (nee Sofarelli) Russo on May 31, 2021. All who knew and loved JoAnn were aware of
her selfless devotion and spirit of generosity. JoAnn was particularly drawn to those in most
need. JoAnn, together with John, her husband of 46 years, and her beloved son, Joseph, were
long-time residents of Garden City and parishioners of the Church of St. Joseph in Garden City.
JoAnn faithfully served as a Eucharistic Minister for more than 20 years at St. Joseph’s. Her
greatest joy was teaching catechism to children preparing to receive their First Holy
Communion. For over 20 years, JoAnn shared her love of Christ and devotion to Mary with
children at St. Boniface (Elmont), St. Therese of Lisieux (Montauk), St. Joseph (Garden City),
and St. Aidan (Williston Park). As a lifelong catechist nothing brought her more joy than
knowing that her two beloved grandsons, Joseph (Kellenberg Memorial) and Nicholas
(Chaminade) would be graduates of Catholic high schools.

Most recently, JoAnn faithfully supported the Children’s Leukemia Research Association
(CLRA), in Garden City. Since 1965, the CLRA has raised and distributed several million
dollars to families of cancer patients. The mission of the CLRA is entirely consistent with
JoAnn’s personal ministry of helping those people with the greatest needs. Her dedication and
devotion to the CLRA was invaluable. She was relentless, both in raising funds and raising
spirits. This was yet another way that JoAnn found to comfort the afflicted, which came so
naturally, as part of God’s calling to her. It is because of this devotion, that her family has
requested donations be made to the Children’s Leukemia Research Association, in lieu of
flowers.