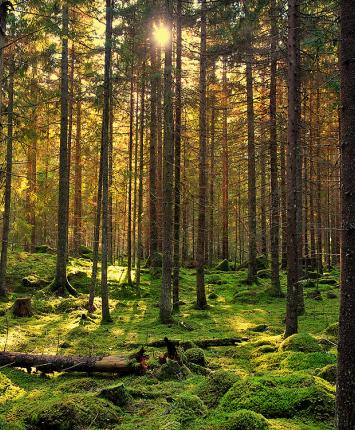 James Edward “Jim” Hayes of Garden City, NY passed away peacefully at the age of 84 on May 10, 2019 surrounded by his loved ones. He was born in New York, New York to William E. and Evelyn V. Hayes (Fredericks).  He was preceded in death by his wife Joan M. Hayes (Hughes), his parents, and brother John W. Hayes.  Loving father of Maureen (John) Beck, William (Catherine) Hayes, Stephen Hayes, Eileen (Robert) Campanale, Martin (Dawn) Hayes, and Michael (Marie) Hayes.  Cherished grandfather of Michael (Lisa), Matthew and Brian Haggerty, Lauren (Sean) Sullivan;, Kevin Beck, Madeline and Mason Tarasevich, Bridget, Dominic, and Devon Campanale, Emily and Jack Hayes, Joseph, James, and Anne Hayes;, Ryan and Siobhan Hayes, and Maeve and Michael Hayes.  Jim was great-grandfather to Maile and Anela Matsuhima, and James Haggerty. He graduated from St. John’s University and St. John’s University School of Law. Jim was proudly admitted to the Bar of the Supreme Court of the United States.  He was an avid reader and golfer, having played at St. Andrew’s Old Course in Scotland.  Jim entertained many with his endearing stories, especially of his teenage years growing up in California.  He was a communicant at the Church of St. Joseph in Garden City, NY.  Jim will be remembered as a true gentleman devoted to his family, faith, and profession.  Though he will be greatly missed, Jim’s legacy lives on through his family.  Services will be private.