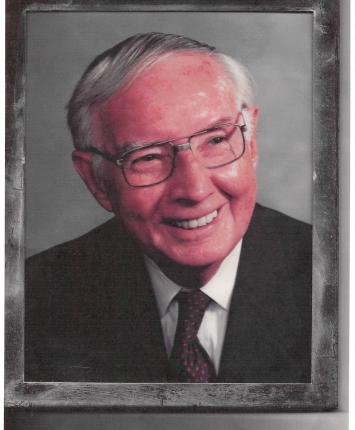 Jim caddied at Seawane for $ .35 per bag, not including tip.  After training as a Navy Seal for World War II,  he built the airport then known as Idlewild, went to college and law school on the GI Bill, and went on to establish one of the largest law firms on Long Island.  He spent his golden years close to home, with much time spent taking photos of his grandchildren, and trying to master the game of golf.

Jim’s ancestors came from a small farm in Oranmore, called Moneymore, from the Gaelic Muinemor, meaning dense thicket.  On our last trip to the new cemetary in Oranmore, he found the Furey plot, and the first Furey from Muinemor, John, from the early 1500’s.  He followed the family genealogy for 500 years, through his grandfather’s birth in Muinemor, and the careers of his great uncles in the Brooklyn Police Departments during the 1800’s.

Closer to home, he enjoyed his summers on Peconic Bay with his family.  He was an avid boater, and was never in a shipwreck that he could not swim away from.