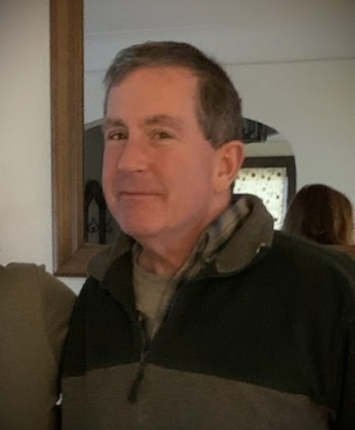 William (Bill) R. Daly passed away peacefully in the comfort of his home in Garden City on Sunday, October 2, 2022.

A lifelong resident of Garden City, Bill graduated from Garden City High School in 1977 and Niagara University in 1981. Bill had a long career in financial services as a bond broker while working on Wall Street.

Upon the arrival of his son, Liam (now 17), Bill assumed the role of primary parental caregiver. Bill relished all the activities that go along with raising a son, especially Cub Scouts, soccer games, bike riding, and spending many beautiful summer days at the Garden City pool.

Along with Liam and his wife, Lorraine (Mead), Bill enjoyed Caribbean cruises and beach vacations in Bermuda and on the East End of Long Island.

Bill was a classic car enthusiast and was especially passionate for Mustangs. He gravitated towards old houses with character and antiques, model trains, and ham radios, rather than the newest electronics. He was a diehard Mets, Jets, and Rangers fan.

Bill was an only child, whose parents predeceased him when he was in his early 30s. He was incredibly sentimental about his childhood, young adulthood, and his fond family memories. Bill was greatly loved and will be enormously missed by his wife, son, extended family, and lifelong friends.

A Mass of Christian Burial will be celebrated at the Church of St. Joseph on Saturday, October 15 at 9:30 am with interment to follow at the Cemetery of the Holy Rood in Westbury