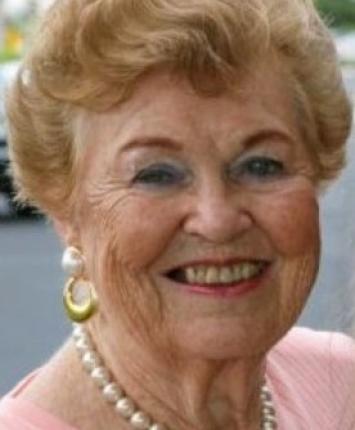 Ada M. Kane passed away on March 15, 2021 at the age of 94, after a long illness. She was a 59-year resident of Garden City, with additional residences in Naples, Florida and Westhampton Beach, New York. She was born in Queens and raised in Brooklyn.

She is predeceased by her husband of more than 58 years, Edward W. Kane Jr. In addition, she was predeceased by her mother Ada and her father Harold, step-father Chris and her brother Frank. She is survived by her children, Karen (Longo) and her husband Richard of Manhasset, New York, Edward W. Kane III and his wife Cathy of Clinton, New Jersey and Craig Kane of Williston Park, New York. She was the beloved grandmother to Jason Longo, Kristen Thomas and her husband Paul, and Lauren Kane. She was the great-grandmother to Colin and Matthew Thomas. She is also survived by her brother Jon Clemmensen and his wife Francis of Birmingham, Alabama and brother-in-law Kenneth of Miami, Florida.

Following a private funeral service at the Fairchild Funeral Home, she was interred at the Nassau Knolls Cemetery in Port Washington, New York.